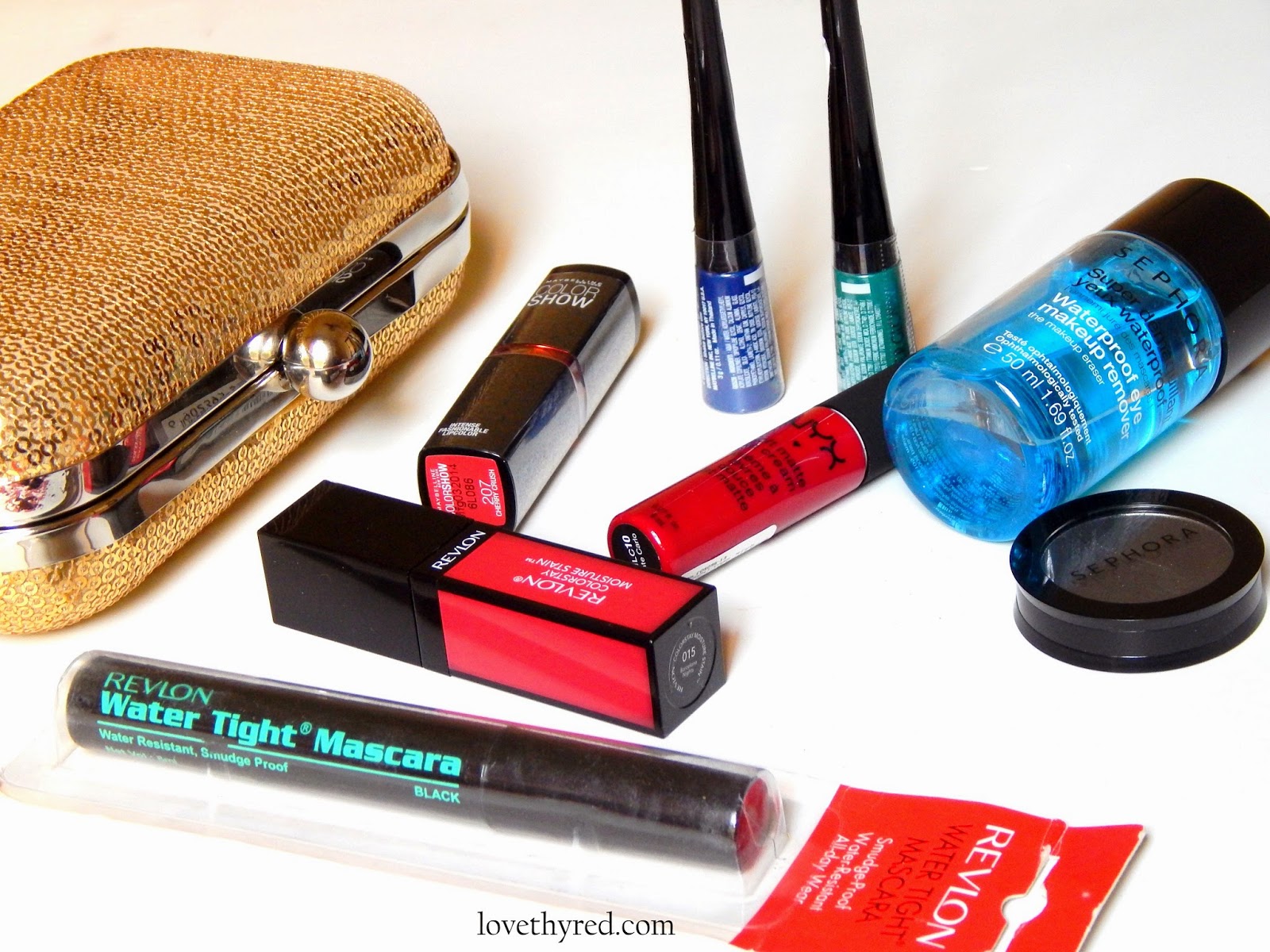 I've been away from buying makeup for a while now and only wanted to invest in skincare. Would you believe it if I told you I haven't bought a single lipstick since July? Haha, it is quite hard for me to believe the same myself, however, the truth is it just happened, and I don't know how...Maybe there weren't many exciting launches, everybody was just coming up with Nail Polishes, and though MAC probably had a new collection launch every fortnight, I did not find them tempting at all....

So, anyway, coming to the point, I hauled a bit, let's just call it a Karwachauth special ;)
This includes some new products that I was really longing to try, and some that I've had my eyes on for long and finally decided to give in.. Let's see what are these....


Yes guys, finally the Colorstay Moisture Stains are here in India, although I saw only six shades available at the Revlon Counter as compared to the 12 available overseas. That's sad because the shade I actually wanted , "New York Scene" was not launches here ...tsk! tsk! So I just got one of these, Barcelona Nights. These are priced at Rs 670 or so.

I also picked up a mascara , since I had never befor etried any mascara from Revlon. Let's see how this one fares!!

That Golden Box Clutch that you see, its a GWP. Revlon always floors me with their amazing GWPs .. <3 <3 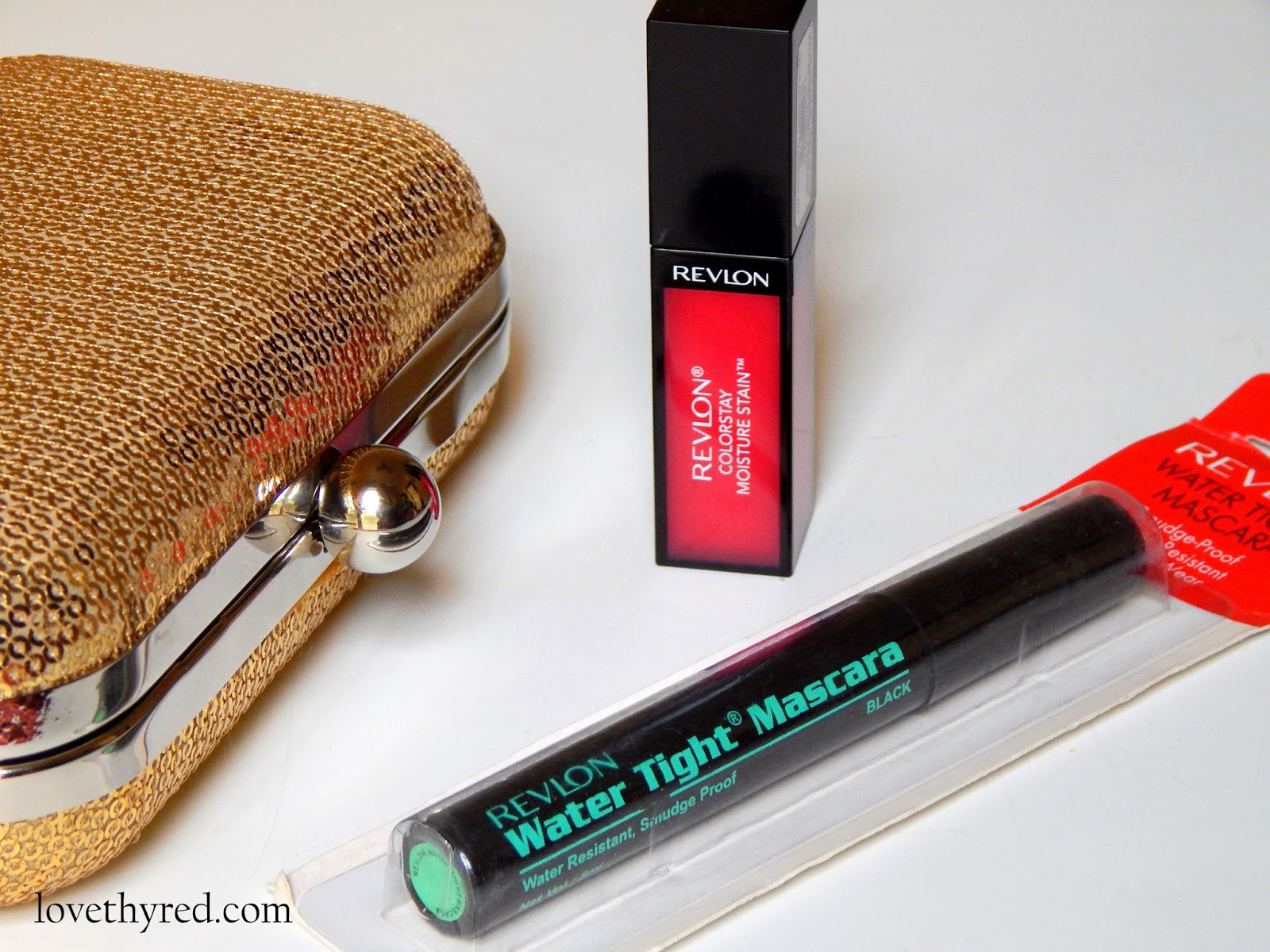 Some picks from Sephora: 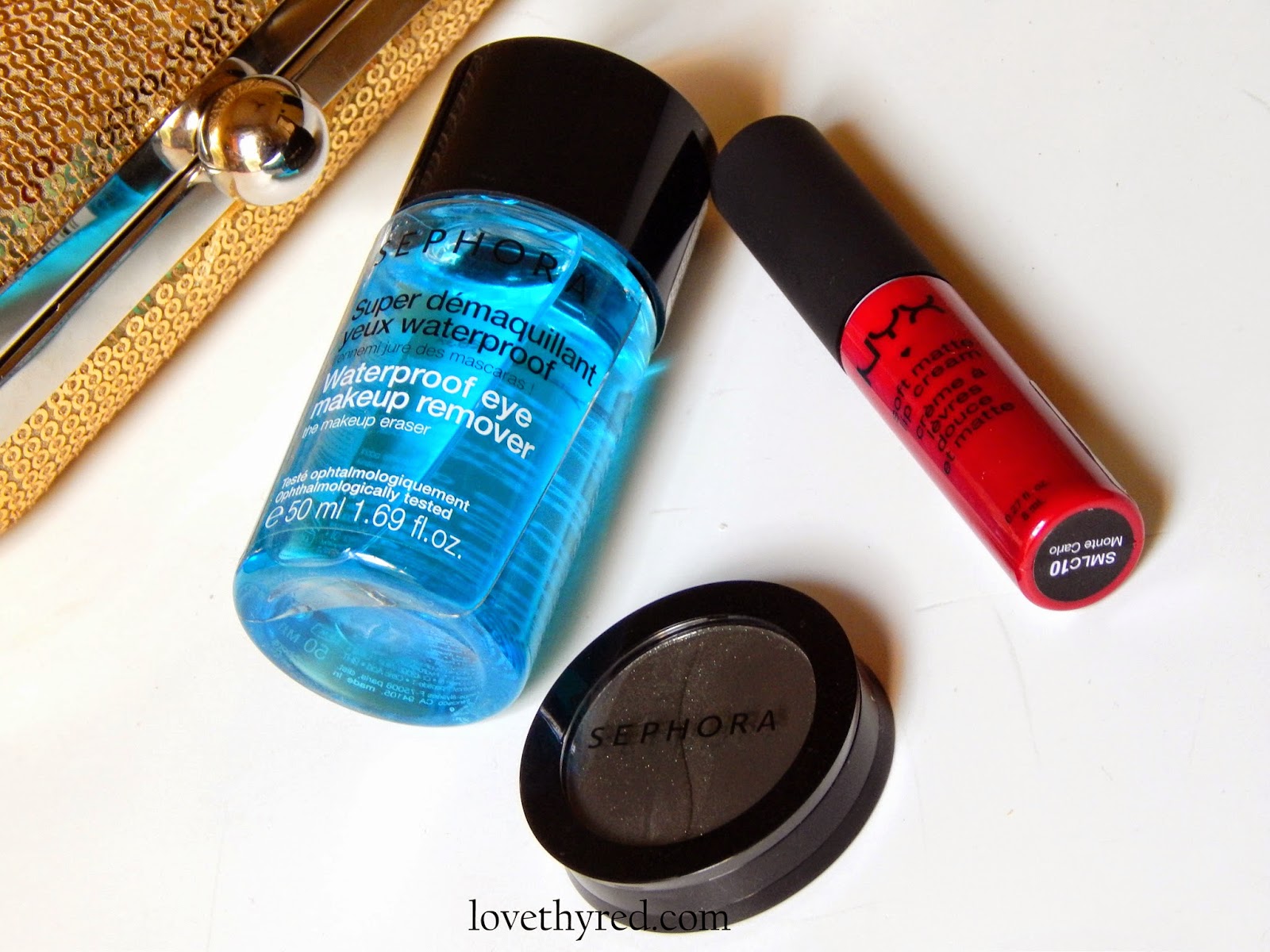 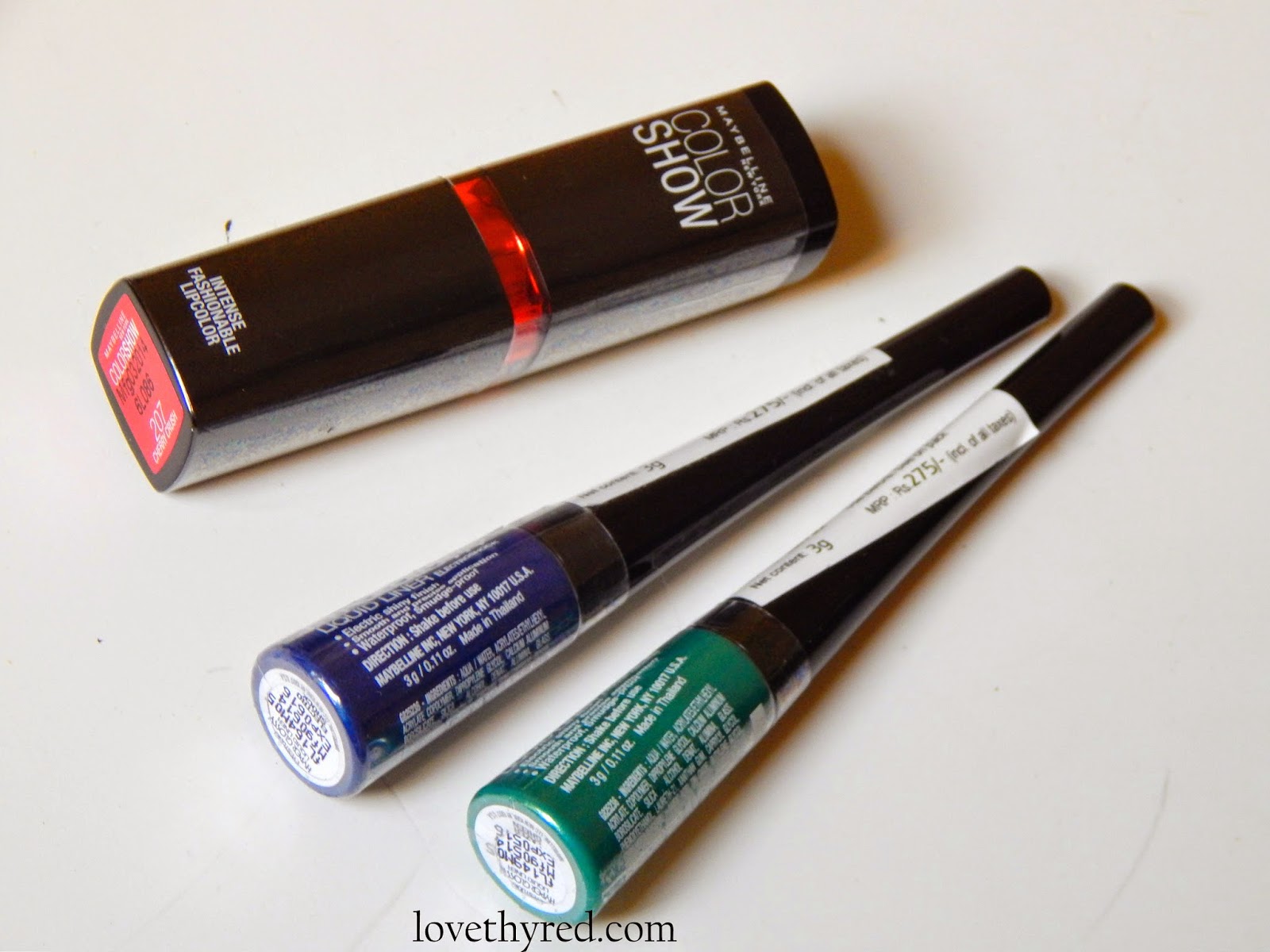 I plan to review a lot of makeup in the upcoming weeks and super excited to try those eyeliners from Maybelline. What are you excited about??

Posted by Agnibanya at 6:07 PM